“Toward an integrated and inclusive tourism strategy for sustainable development?

It is a tradition at Groupe ISCAE to organize, on the occasion of each academic year, an inaugural conference given by a personality of the political, economic or business world, on a topical subject. On Thursday, 21stSeptember, Mohamed Sajid, Minister of Tourism, Air Transport, Artisanship, and Social Economy, has initiated the cycle of conferences for the year 2017-2018.

Tourism is a multi-sectoral industry on which many countries, are considering it as an important sector of growth and development. This fact is confirmed in Morocco as well.

Indeed, according to Mr. Sajid, this sector is crucial to our country, it does represent 7% of its GDP, the main supplier in foreign currency with 64 billion Dirhams and ensures 2 500 000 jobs, up to 43% of the job positions in some cities such as Marrakech.

Despite the important role of tourism, vision 2020, which remains the national strategy for the development of this sector, has probably experienced implementation difficulties since its adoption in 2010. Besides, the international environment dynamics and the impact on the tourism sector at the global scale have imposed constraints requiring adjustments.

While the Azure Plan (2000-2010) had focused on seaside tourism, the new vision was intended to be more integrative and aimed to expand to other regions with a more diversified offer, including mountain tourism, sports tourism and cultural tourism. This would allow several destinations and regions to revitalize by capitalizing on their potentialities that would not have been sufficiently optimized.

Furthermore, as the title of the ministerial department indicates, several stakeholders in the public and private sectors interact to create the necessary synergies and complementarity within a well-integrated framework. Thus, transversality, collaboration ties and trust are necessary conditions for the accession of transport services, infrastructure, and the various key operators in the sector.

In fact, transversality imposes collective mobilization, including the Moroccan citizen who must be tolerant, open and who must recognize the interest of a rewarding and reassuring brand image of the country. This concern is important because it highlights the problem of the safety and confidence of the tourist on the one hand and the investor on the other. Specifically, education and training raise the question of the development of human capital for this sector.

In depth, the Minister of Tourism, Air Transport, Artisanship and Social Economy, has recalled that this department fits perfectly into the framework of the strategy of sustainable development implemented by Morocco.

Improving the link between regions and international connectivity, encouraging local entrepreneurial initiatives, enhancing cultural heritage and respecting the specific characteristics of each region will inevitably contributeto an inclusive development.

Finally, since Africa is at the heart of official speeches, the segments of the “Africa” strategy in the tourism sector is timely, based on the belief that South-South tourism and the sharing of experiences can consider sustainable development as a leverage for the continent. Ultimately, the current challenge is to restore tourism position, with the necessity of placing responsibility on everyone, including civil society, as an emancipatory sector. 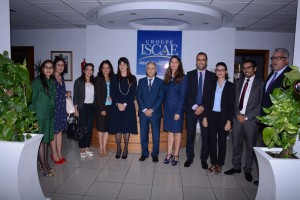 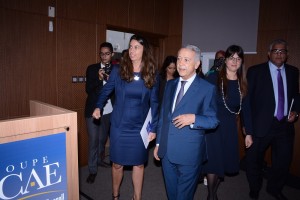 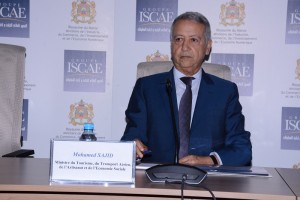 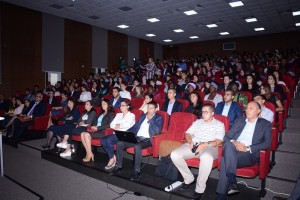 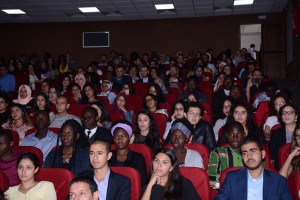 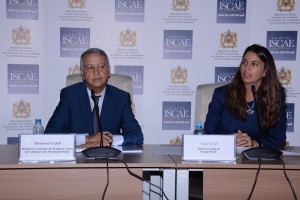 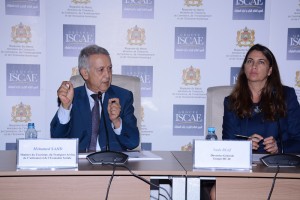 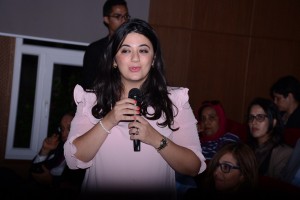 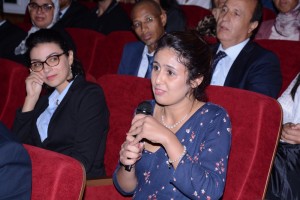 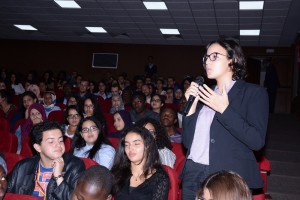 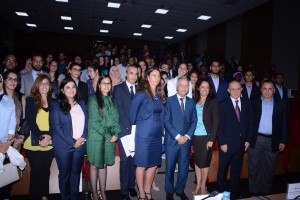