Groupe ISCAE has hosted the 1stSummer University of the General confederation of Moroccan companies “CGEM”: “A POWERFUL COMPANY, A WHOPPING SUCCESS FOR MOROCCO”

Before an audience of international luminaries, economic, political and academic leading players, and well-informed public, the kick-off of the 1st Summer University of the CGEM was given, on September 28, 2018 at ISCAE- Casablanca, under the theme “A strong company, a whopping success Morocco”.

This first summer university aims to serve as a basis of reflection for the private sector to take over the role of driving development and giving more visibility and confidence.

This event has been organized in an academic setting, that of the ISCAE Campus, to confirm the crucial role of young people in entrepreneurship. Meeting and discovery Spaces were arranged, and forums of debate and discussion gather leaders and students.

On the agenda, several round tables and panels were devoted to various themes.

Ms. Nada BIAZ, General Manager of GroupeISCAE has expressed, in her welcomingaddress, the honor and pride of ISCAE to host the first CGEM Summer School.

It is an acknowledgment of the fundamental role of ISCAE, since its creation in 1971, in preparing generations of managers, able to support the economic and social development of our country and the region.

She recalled that ISCAE has been a pioneer in opening up to the Business world, listening to and anticipating its evolving needs. Actually, GroupeISCAE and the CGEM are sharing the same paradigms of entrepreneurship, Africa and CSR.

In his opening speech, Mr. Salaheddine MEZOUAR, President of the General Confederation of Enterprises of Morocco (CGEM), emphasized the role of the company in accelerating the development and transformation of Morocco. 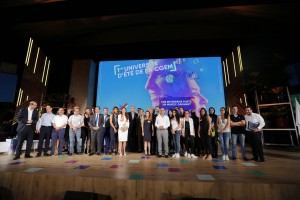 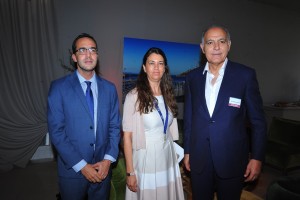 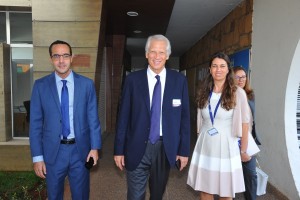 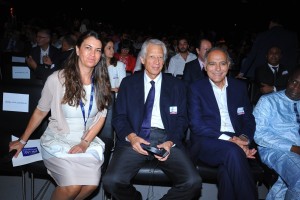 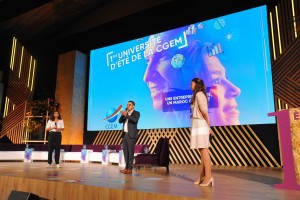 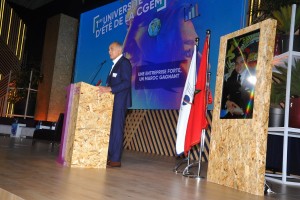 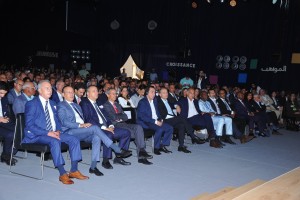 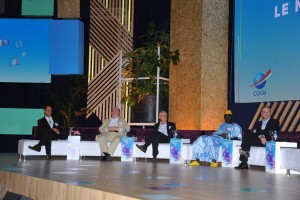 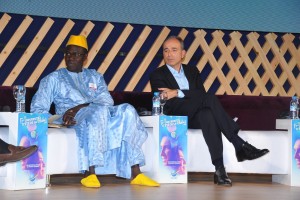 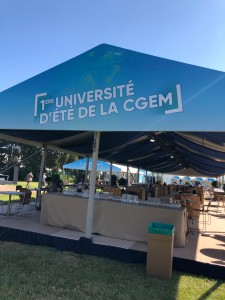 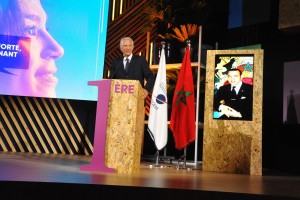